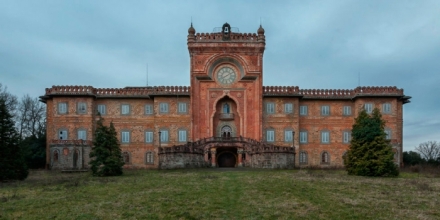 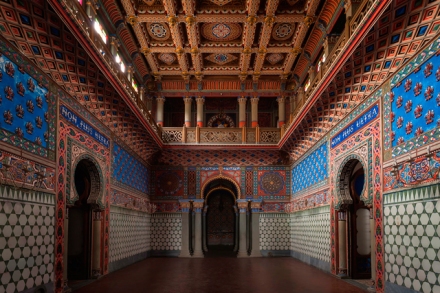 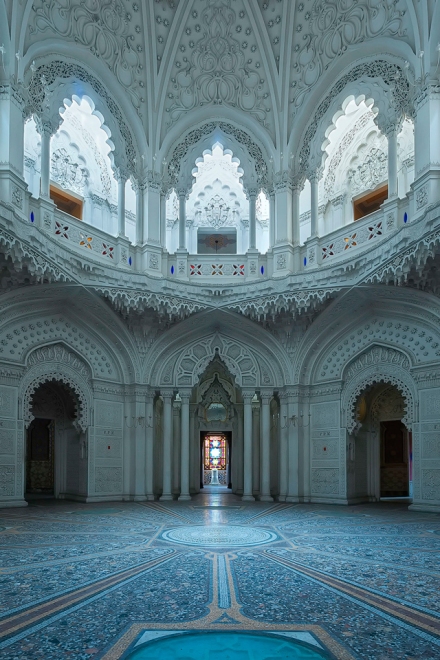 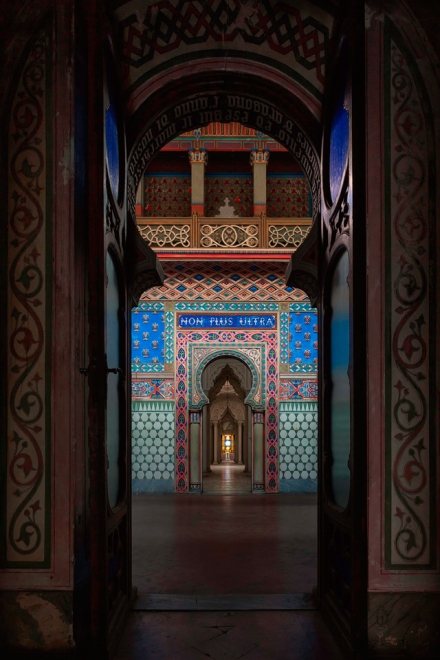 In Tuscany, less than forty kilometers south of Florence lays a castle, Castello di Sammezzano. An incredible castle that has been abandoned and – to our great sorrow – is inaccessible to the public. Thanks to photographyer Martino Zegwaard we can admire this beauty. Too bad we can’t look for ourselves.. 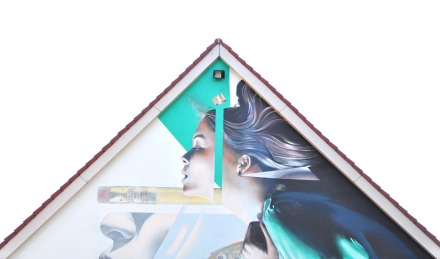 I stumbleupon these incredible street art made by Telmo Pieper & Miel Krutzmann, TELMO MIEL. This is just a whole nother level of street art! And i’m proud to say they are Dutch!! “Creators of Contemporary art” like they call themselves. Combining (spray) painting styles like realism, abstract and surrealism to create the perfect art. These imagemakers are inspirational and i would love to see their art in the streets, the world needs a bit of art for everyone to see!

The new music video by Die Antwoord called “Ugly Boy’s”, makes a statement. The south African duo, Ninja and Yo-landi Vi$$er, created a video clip to shock the world. Being accompained by the stunning Cara Delevingne, the bassist of Red Hot Chili Peppers Flea, the ATL twins, madman Marilyn Manson, crazy actor Jack Black and his own ex-wife Dita Von Teese. Creating a setting with Dark vs White, Fun vs Static and Creepy vs playful.

“We just did what we could to make it come to life exactly as they imagined it” said stylist Annie + Hannah during an exclusive for MTV.

“People are unconscious, and you have to use your art as a shock machine” were the words of band-member and director of the short-film, Ninja.

What is your opinion about this shocking video? 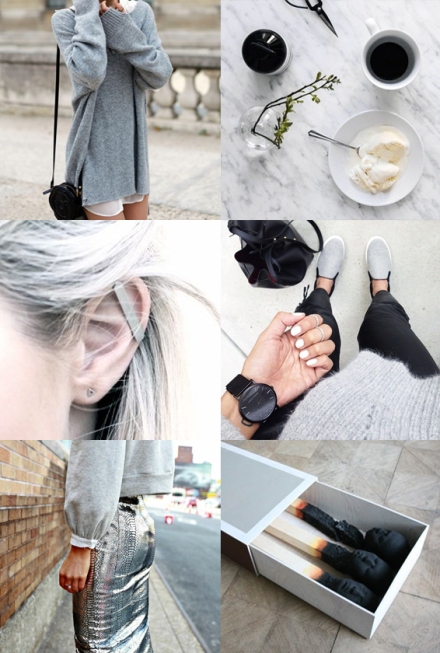 “Never give up on a dream because of the time it will take to accomplish it. The time will pass anyway!”, Earl Nightingale

DON’T YOU JUST LOVE THE SPRING! COLOR YOUR LIFE WITH SOME BRIGHT YELLOW! 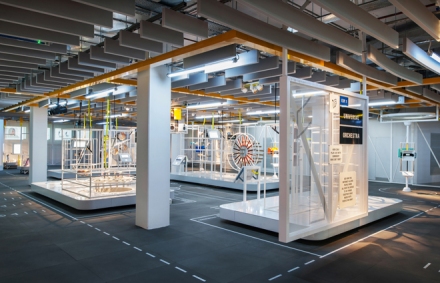 How else can bring internet to life as Google can?! Universal Design Studio and sister company MAP created the 3D designs and architecture for this Google Web Lab exhibition. A series of web-connected, interactive physical experiments. Having a live connection with London’s Science Museum and open to the world through chromeweblab.com, watch the exhibition online 24-hours a day through webcams that are installed at the museum! Architecture and design tools help to deconstruct technology and tell the story of how digital and physical realms are connected. 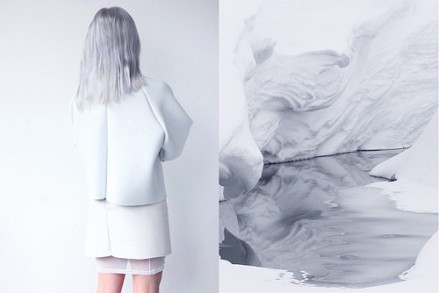 A Tumblr by Bianca Luini, showing how beautiful inspiration can be for fashion. She pick the most amazing shot to show the inspiration that may have been used by the fashion designer! The colors, structure and material matches.. You just got to love the Tumblr also follow her on Instagram!

END_OF_DOCUMENT_TOKEN_TO_BE_REPLACED

Incredible paper statues made by artist, Li Hongbo. Creating a statues that look like real, concrete hand cute roman heads, but look real close and see that the statue is made using 20,000 layers of paper stacked and glued together. Inspired by traditional chinese paper decorations as well as a personal long-standing fascination with paper, and looking back at his student days (recalling the times he had to reproduce the classical sculptures like Michelangelo’s David). So amazing to see this in the movie. Go and see Li Hongbo’s first solo exhibition in the United States at New York’s Klein Sun Gallery
| 525 West 22nd Street New York, NY 10011 |

”In my art, I like using subjects that we often see. Quite ordinary, quite natural {…},”  Li Hongbo. 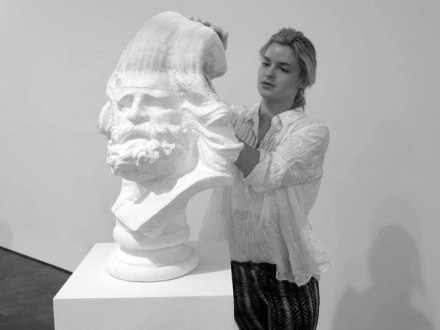 The Fun and creative team of FOS created a fantastic Ray of light at a vegan restaurant Rayen in Madrid. Showing of their maining of Fos (‘light’ in Greek  and ‘melted’ in Catalan) by taping the artificial light shining of the lamp hanging above the restaurant. The color yellow covers all items that are caught by the light, regarding the front view. Cutting a painting, crossing the table and chair.

250 meters of bright yellow tape was used to make this possible, and was only to see for four days (19-22 sept 2013) The result shows a surprising bright, happy, comic-like vegan restaurant, that can not be mist.