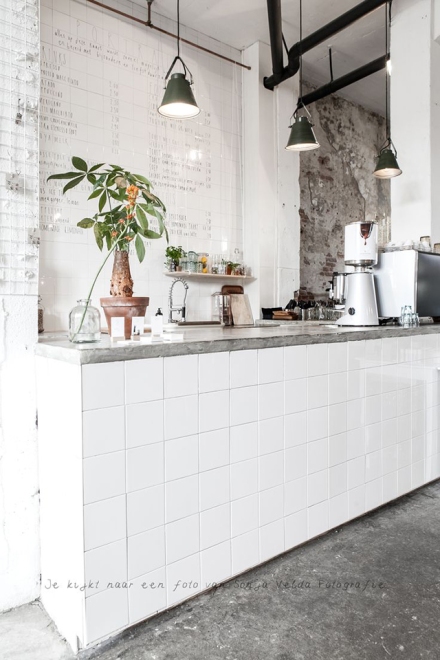 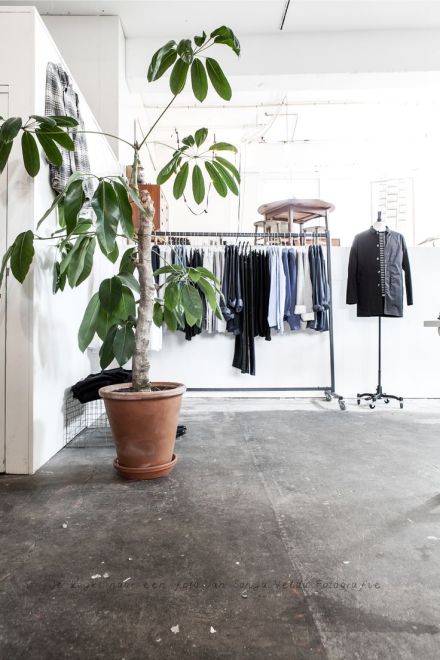 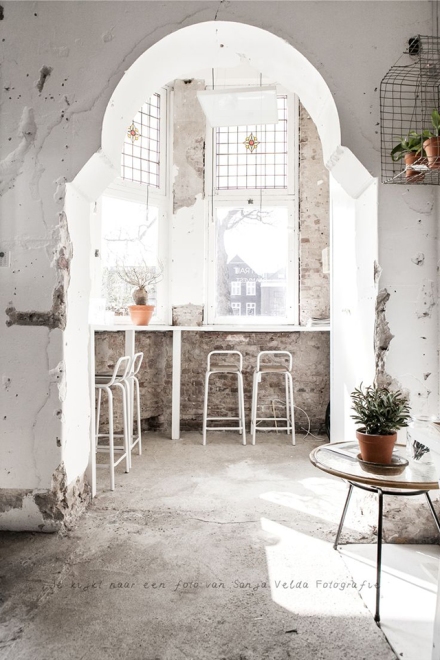 Portrait is one of my favorite stores in Haarlem, Netherlands. It´s a place where people come to work, shop, talk and to have a nice cup of coffee. Karen, Daisy and Rogier created a space where small  & local entrepreneurships, fashion labels and interior comes together.

Every inch of this old horse stable is designed and looks amazing. If you visit Haarlem, you definitely have to stop and drink a coffee here. Just to enjoy the store and the lovely store owners.

History is going to be made, cause today we will have a new King Willem-Alexander, Prince of Orange and Her Majesty the Queen Máxima Zorreguieta. See here our new King and Queen. Beautiful picture taken by Mario Testino.

And Beatrix; “Thanks for everything!!” 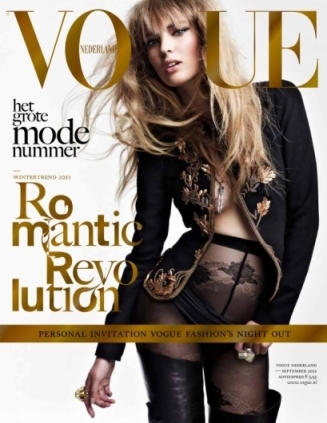 The cover with a pregnant Ymre Stiekema

Today was the launch of the first Dutch September Issue. The theme of this years issue is the Romantic Revolution. In the Bijenkorf in Amsterdam their was the opportunity to buy the magazine one day earlier, so I thought way not take a look!

The windows of the Bijenkorf were designed by the VOGUE stylists, a dress made of army jackets, roses hanging on a thread, a big pile of red clothing with a model on top and a lot of beautiful designer clothes!

The only thing that bothered me was how they organised the hole thing. I thought VOGUE would make something fantastic to pronounce the September issue but unfortunately they just showed a few models dressed nicely with a baby car with roses, to give a way! Nothing spectacular! The whole time I thought it still had to begin, i was expecting something big.